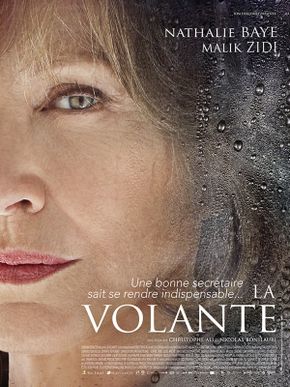 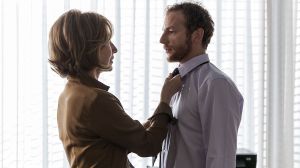 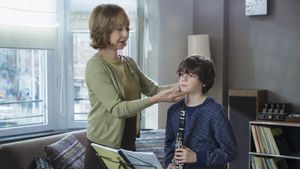 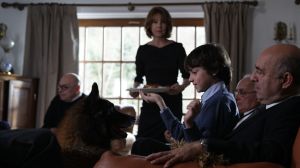 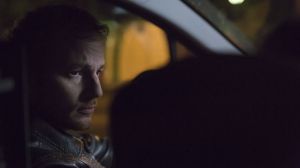 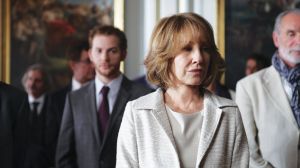 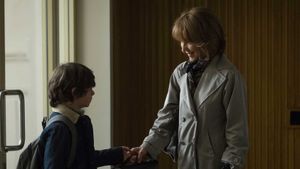 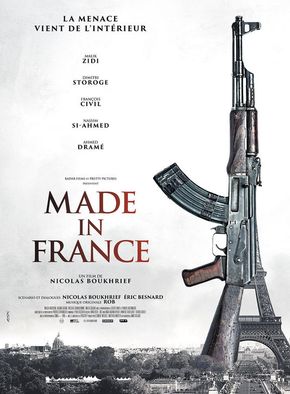 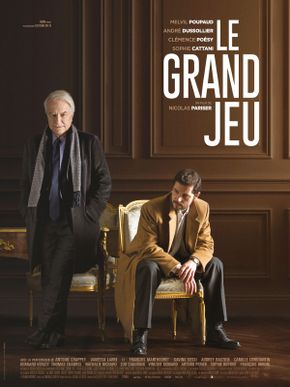 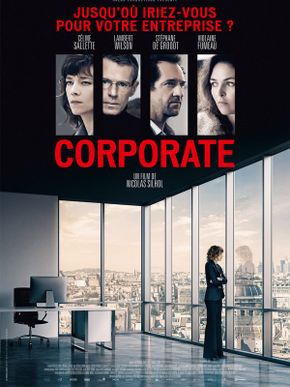 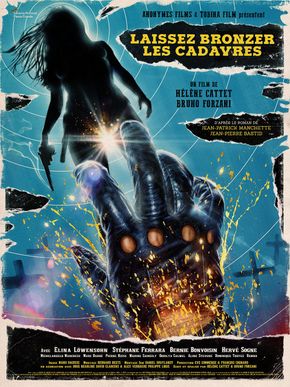 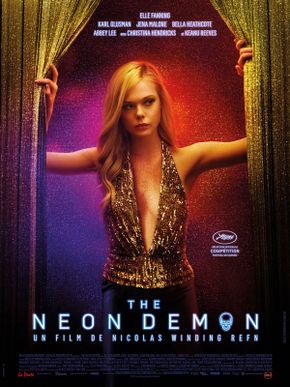 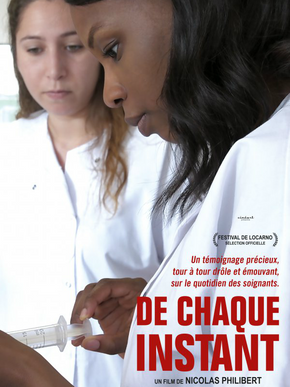 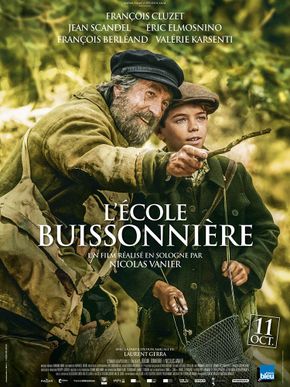 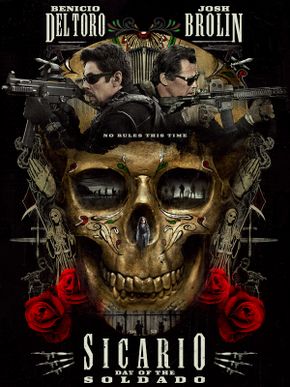 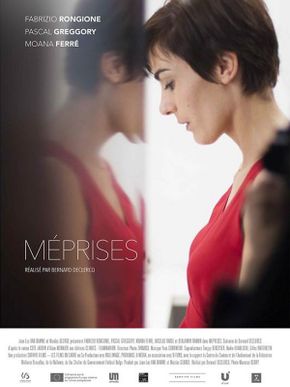 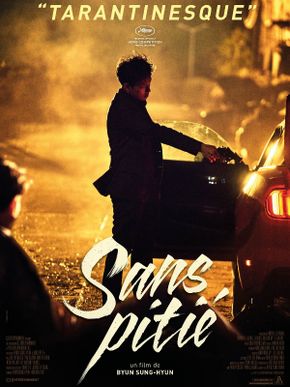 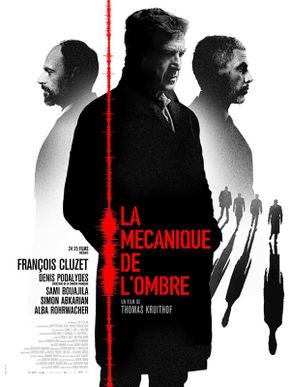 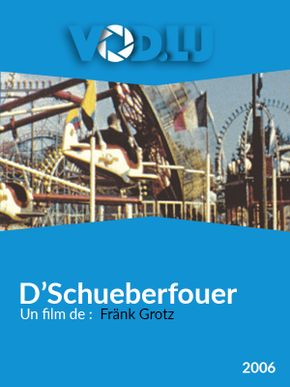 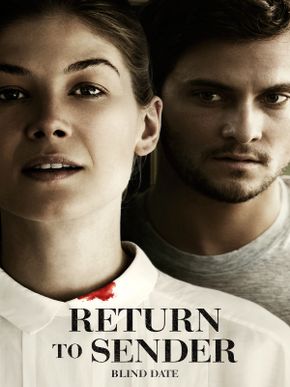 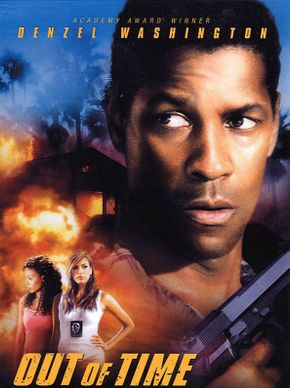 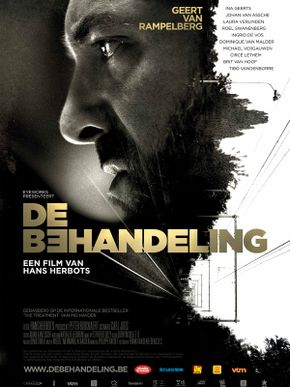 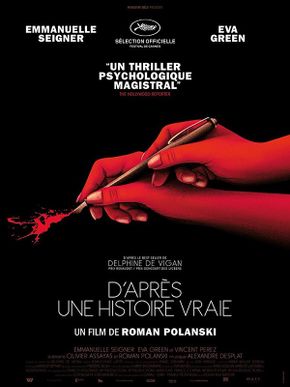 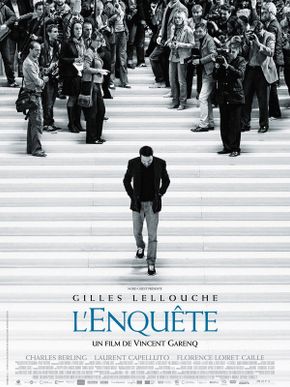 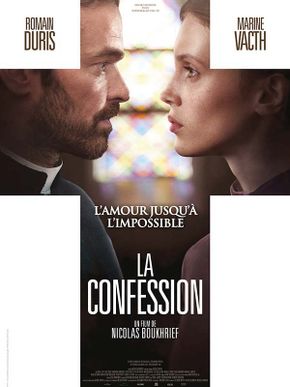 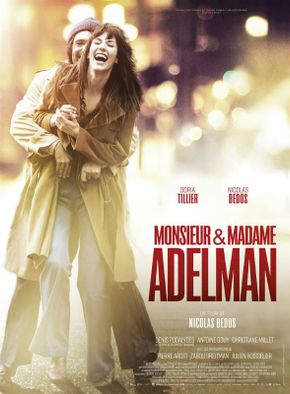 Revenge is a dish best served by your 60-something secretary. Nathalie Baye stars in Christophe Ali and Nicolas Bonilauri's psychological...

Revenge is a dish best served by your 60-something secretary.

Not exactly an advertisement for keeping senior citizens on the job, The Assistant (La Volante) imagines what happens when an over-the-hill secretary carries out a murderous revenge scheme on the young executive she’s been assigned to work for.

Starring French screen veteran Nathalie Baye(Catch Me If You Can) in a role that takes cues from Fatal Attraction, Rebecca and On Golden Pound, among other sources, this loopy psychological thriller is as proficiently crafted as it is quite utterly insane, stretching plausibility far beyond the breaking point. Still, you’ve got to give directors Christophe Ali and Nicolas Bonilauri credit for trying something different, casting the affable, highly popular Baye as a knife-wielding grannie from hell.

Released to middling reviews in France, this second feature from the team behind 2005'sCamping Sauvage is a more polished and watchable effort, even if it will inadvertently draw laughs from its more preposterous setups – such as the numerous times the evil old lady spikes other people’s drinks, doing them in as they sip cups of herbal tea, shots of Nespresso or a finely aged Cote du Rhone.

Which isn’t to say the film lacks humor, and the lead performance can be playfully tongue-in-cheek until it flies off the rails – along with everything else – during a head-scratching, head-bludgeoning finale. French box office could nonetheless be uplifted by Baye’s local appeal, especially among older crowds, while Hollywood might want to remake this as an AARP-friendly take on Reservation Road.

A crosscutting opening shows earnest urban planner, Thomas (Malik Zidi), racing to the hospital with his girlfriend (Sabrina Seyvecou), who’s about to give birth. On the way, their car hits a young man, killing him on the spot and leaving his mother, Marie-France (Baye), a grieving mess.