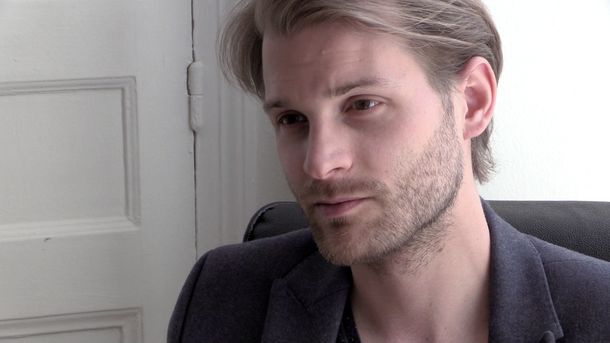 The 9th CinEast Festival has started !

The CinEast (ciné-East) film festival, held every autumn in Luxembourg city and other towns in the Grand Duchy, is constantly looking eastwards. Dedicated to the film production of the post-communist countries of Central and Eastern Europe, CinEast aims to share the best cinema from the region spiced up with a wide range of social events to maximise the eastern ambience. It is a unique occasion for audiences in Luxembourg to experience the culture of the countries represented in the festival. With the screening of almost one hundred different feature and short films from 18 countries during the 18 festival days, CinEast  provides an insightful and current overview of Central and Eastern European cinema.
See more at: http://www.cineast.lu/2016/en/4954-festival.html#sthash.b5WJCgbN.dpuf
Read more 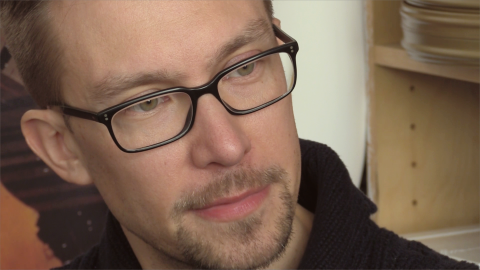 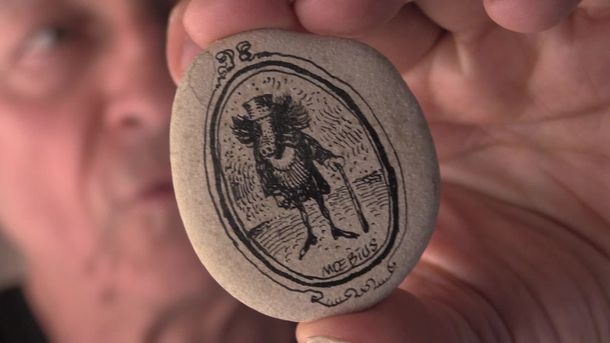