VOSTEN VDE
SD HD
Rent 48h
3,99 €
This film can not be watched on mobile and tablet.
However you can rent or buy and watch it on a computer.
Cast
Maas Bronkhuyzen • Joes Brauers • Pippa Allen
Share
Limburg, 1943. Twelve-year-olds Tuur and Lambert are childhood friends living in an idyllic village during wartime. A war that separates what has lived together for so long. Tuur’s parents are secretly taking sides with the resistance while those of Lambert join the NSB. Then Maartje, a new girl who reportedly comes from the west, enters the boy's lives. She has a big secret and decides to share it only with Tuur: a choice that will drive the boys apart and eventually brings Maartje in great danger. Not only will Tuur probably lose his friendship with Lambert, but his whole family could be at risk. He will have to do everything in his power to save both.
Pics 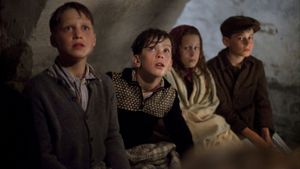 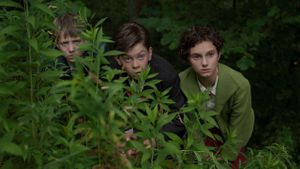 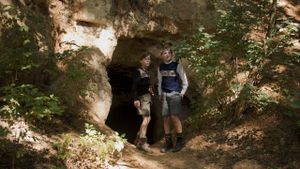 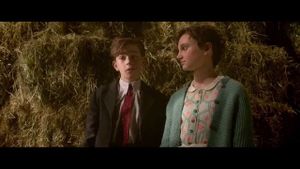 After the success of "Cool Kids Don't Cry," Dutch director Dennis Bots adapts another novel by children's author Jacques Vriens, this one set during WWII

The friendship of two Dutch boys is severely tested when a new girl shows up in their Limburg village in the WWII-set drama Secrets of War (Oorlogsgeheimen). This is the second time director Dennis Bots adapts a children’s novel from popular local author Jacques Vriens, afterCool Kids Don’t Cry, and, like that film about a young girl with leukemia, his latest isn’t afraid to include potentially difficult material in a film primarily aimed at children. However, the screenplay, again by Karen van Holst Pellekaan, is so focused on moving the creaky plot forward that it often seems to forget a story needs to be populated with believable characters instead of just twists and turns. Secrets was released locally in July and made only a so-so $1.3 million (compared to $2.5 million for Kids), though its international premiere at Toronto should ensure some visibility on the festival circuit.

The dark-haired Tuur (Maas Bronkhuyzen, convincingly plucky) is an enterprising and curious 11-year-old in Dutch Limburg, near the border with French-speaking Belgium. His best buddy is the blond Lambert (Joes Brauers, best in show) and despite the fact the country is occupied by German forces -- the story’s set in the summer of 1943, though that’s never explicitly stated -- the boys play in the dense woods and its network of underground caves and treat everything like an adventure. Even when they have to hide in a cellar during an air raid, their faces betray excitement and a naive kind of defiance rather than anything akin to fear.

The two seem inseparable, though the arrival of Maartje (Pippa Allen, adequate), a dark-haired and dark-eyed girl, is the first sign that their days of happily horsing around in proto-testosterone fueled bliss are over. Unfortunately, it’s also the moment the film stumbles into plot-over-character territory, as Maartje’s main characteristics are looking forlornly at passing trains, refusing to eat pork sausage and remaining vague about the whereabouts of her parents (she’s staying at the farm of "relatives" in the village).

The main problem with the screenplay is that it seems so enamored of its musty but perhaps-exciting-for-kids storylines that it forgets to make the characters themselves interesting; Maartje is purely a plaything of the quickly advancing plot, a cute female victim who can drive a rift between the boys and whose true identity can be revealed on cue, hopefully to tear-jerking effect. Besides their hair color, the young friends are also interchangeable for much too long, and when things finally do grow more complex in the third act, it is not the theoretical protagonist, Tuur, but Lambert who has the most complex and potentially brave choices to make, though the film inexplicably rushes these character-building and finally character-defining scenes in order to get back to the not-all-that-interesting story. 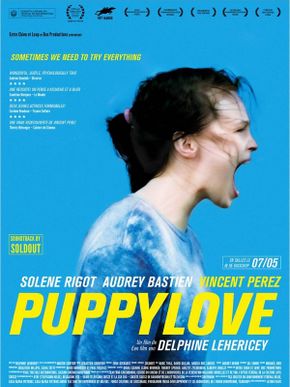 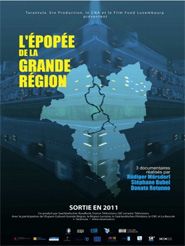 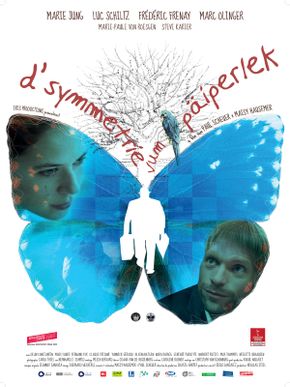 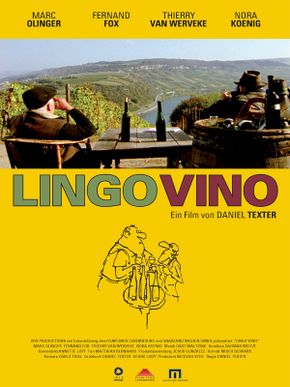 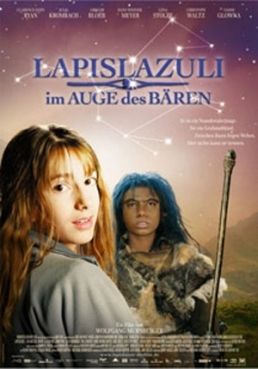 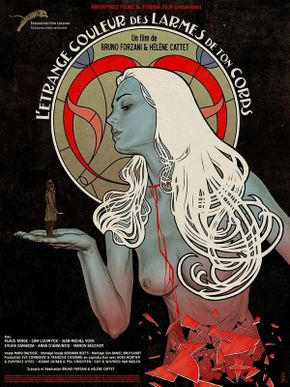 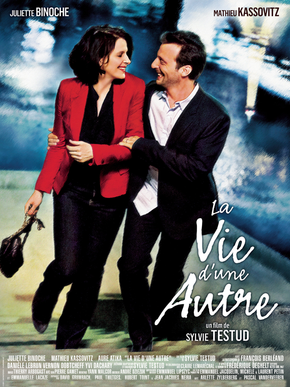 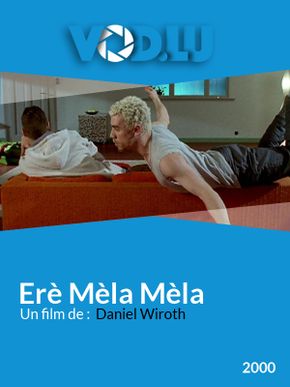 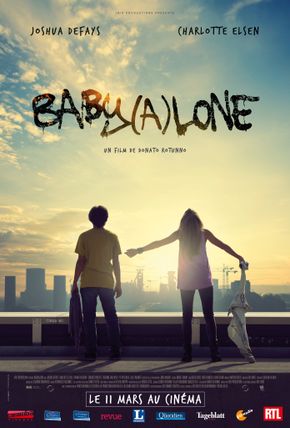 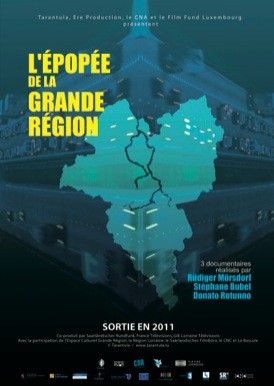 by Stéphane Bubel
To give you the best experience possible, this site uses cookies. By continuing to browse on universcine.com you agree to our use of cookies.